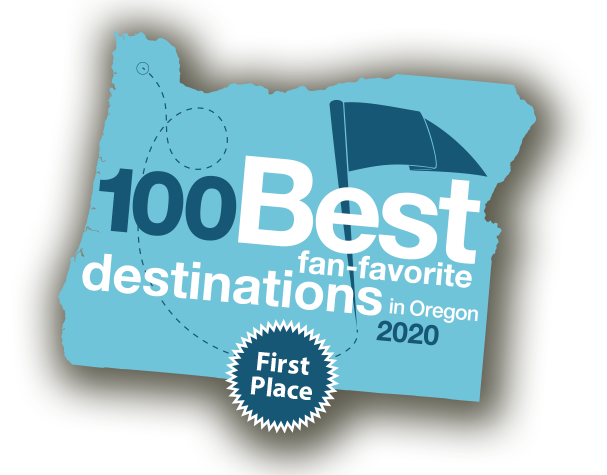 DESCRIPTION
Snowmass Trilogy is a most exquisite stud, which is no surprise coming from the Royal Grand Dam, Snowmass Liberty Bell and sired by Snowmass Messiah. This particular combination is one valued and rare because it can no longer be replicated with the loss of Snowmass Liberty Bell. Trilogy is a large framed male much like his maternal brothers, Infinity and Artic Wind. The one thing they also have in common is the rare trait of having large frames in hand with exquisitely fine fleece which continues to remain fine through the years.
We have had other large framed alpacas in our years of breeding that we were excited about, however if they could not keep their fineness of fleece, they were no longer employed as stud males in our breeding program. Snowmass Trilogy not only is large and fine fleeced, but he is well balanced and outstanding looking. He has taken his share of high standings in the show ring as well.

Snowmass  has classified Snowmass Trilogy as a RPPS (Royal Proven Production Stud) These males have produced at least 90% offspring with Royal fiber for both of the first two years. Royal fiber is defined as Fiber with a AFD of less than 20 microns and containing less than 5%>30.

Trilogy has a Corriedale – Romney fleece type with long locking staple, high amplitude of crimp with extreme brightness. He carries tremendous weight of fleece in hand with very impressive fineness. 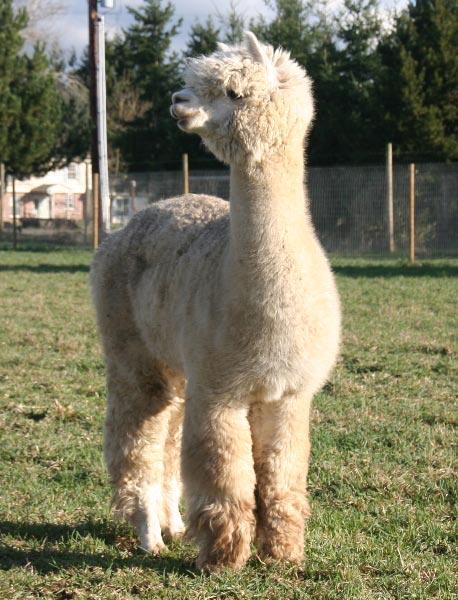